While this past year has not been easy, it has been quite a blessing for us to be able to have speakers for our dialogue events that we normally wouldn't have been able to host. We would like to thank Dr Jon Pahl for his wonderful conversation on Fetullah Gulen and Hizmet. Thank you for taking us through a few chapters in your book and sharing your story of how this all came to be. Your insight and knowledge is much appreciated.

Here is a link to the book that was discussed in case you would like to read it. 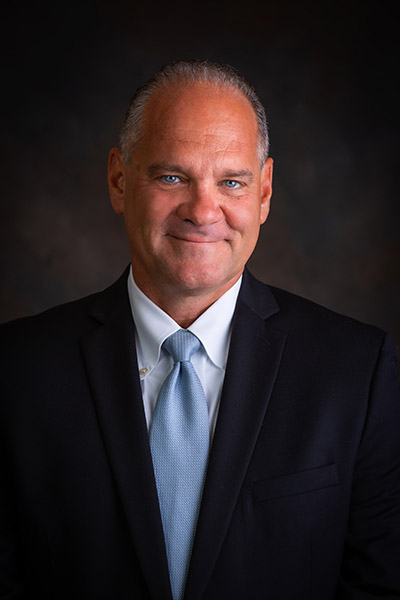 Dr. Jon Pahl is a historian of religions, a public theologian, and a teacher, pastor, and community activist. He received his B.A. from Valparaiso University, M.T.S. from Trinity Lutheran Seminary, and Ph.D. from the University of Chicago Divinity School. Dr. Pahl has taught at Valparaiso, Temple, and Princeton Universities, in addition to his teaching at United Lutheran Seminary in Philadelphia/Gettysburg, where he is the Peter Paul and Elizabeth Hagan Professor of the History of Christianity.

In addition to his recent biography of Fethullah Gülen--A Life of Hizmet: Why a Muslim Scholar in Pennsylvania Matters to the World, Jon Pahl is the author or editor of seven books, notably Shopping Malls and Other Sacred Spaces and Empire of Sacrifice: The Religious Origins of American Violence. Jon has published dozens of articles, essays, columns, and reviews, has appeared on and in many media outlets, and has spoken with audiences at Oxford and Cambridge, Stanford and Yale, and many other academic and public venues around the globe. He is working on a book with the title A Coming Religious Peace.

Jon has served as a progressive community activist with diverse community groups, including most recently as a pastor at Union Congregational United Church of Christ in Green Bay, Wisconsin. He is an advocate there for equal rights for LGBTQ citizens, for religious minorities, and for the environment. He has begun a ministry at Union Church that integrates jazz music into worship, which he enjoys as an avid amateur saxophone player.

Jon lives with his wife, Lisa, on a lake and woods in Clintonville, Wisconsin, where he relaxes by gardening, swimming, and hanging out with his extended family. Jon and Lisa have three grown children, two grandchildren, and a dog, three cats, and fish.